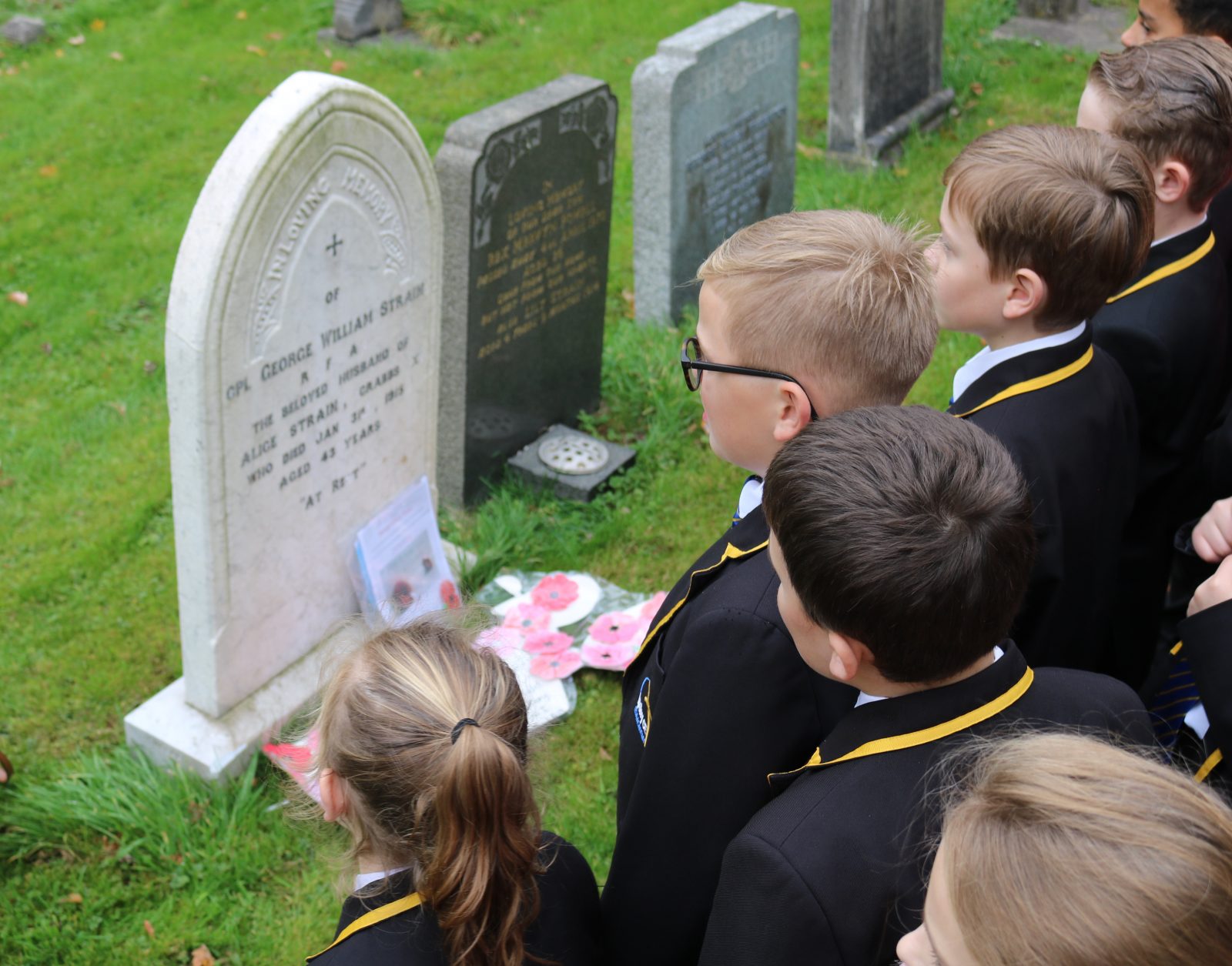 To commemorate the approaching centenary of the end of the First World War, pupils at Ipsley CE RSA Academy have been finding out about the bravery of Redditch’s fallen heroes. Each class researched a different local soldier to find out about the courageous actions of our ancestors who lost their lives at war. A group of pupils made ceramic poppies to be used as long-lasting markers of respect.

Pupils were moved by their stories of courage and conviction, and wrote prayers to honour the memory of each soldier. These prayers, poppies and personal messages of remembrance were then taken to soldiers’ graves across England, Belgium and France. The school community was able to follow this via the #Ipsleyremembers updates on Twitter. Some pupils were also able to visit local graves in Redditch.

The project has forged a much deeper connection for pupils with the impact of the First World War on the local community. A Year 8 pupil commented that they hoped the poem they wrote about Frank Mander ‘gives comfort to all that hear it’. Another pupil, who visited the local grave of Albert Harris, said that ‘it made me feel sad but also proud that we could remember him for what he did and tell others about his life.’

On Friday, pupils remembered Redditch’s fallen heroes in a Remembrance Service where the whole school and wider community fell silent for two minutes of reflection. Pupils’ research was on display for the visitors to see so that they could learn about the bravery of our local heroes. 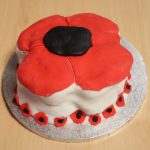 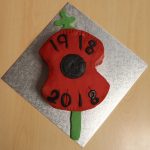 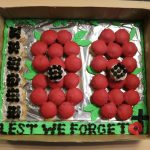 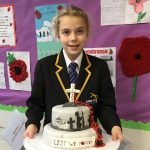 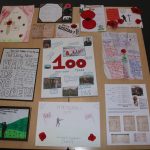 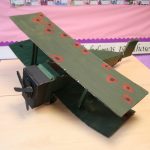 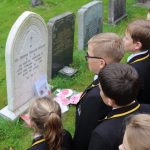 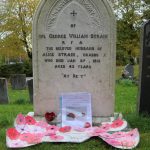 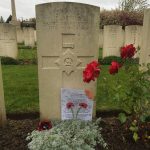 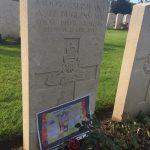 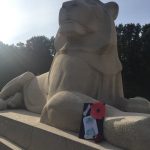